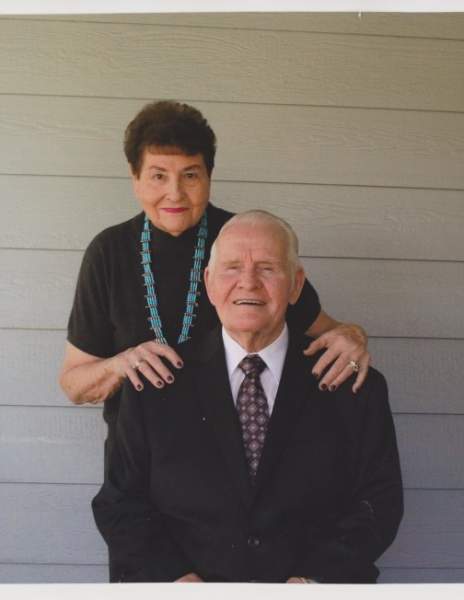 Soon after marriage, Boyd and Gayle moved their small family from Taylorsville to Columbia Basin area of eastern Washington where he pursued his dream of farming and raising a large family.  His family and love of the Savior were the primary focus of his life.  Boyd was known as a man of great integrity, compassion, and unconditional love, establishing lasting friendships and associations throughout his life.  Boyd was a friend to all and spent his life in selfless service, to his dear wife and family, to his church, to his neighbors and friends regardless of race, nationality, gender or personal beliefs.  He loved his Savior Jesus Christ and showed that love by living his life as his faithful, devoted disciple to the end.

He is survived by his wife Gayle; 9 children; 37 grandchildren; and 81 great-grandchildren.  He is also survived by sisters, Jeanne (Dick) Jensen, Joyce (Darrell) Parsons, and Lorna (Ken) Mackay.  He was preceded in death by his parents, sisters Norene (Tom) Clark and Marian (Conrad) Fuller, and brother John Ralph Mackay.

To order memorial trees or send flowers to the family in memory of Boyd Mackay, please visit our flower store.