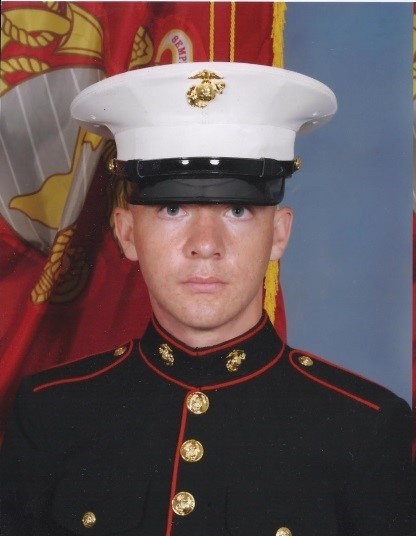 Andrew was kind and gentle.  He was whip smart and had the funniest dry sense of humor.  He was full of love and never burdened others with his problems.  He was quiet, curious and thought deeply about life, issues, and theory.  He was full of substance and it was a pleasure to be with him and talk to him.  We all wish we could still hug him and tell him how much we value him and love him.  The world needs more Andrews who are innocent, true, loyal, and brave.  We love you and look forward to when we are back together again.

Andrew grew up in Bountiful, Utah where he learned to play the trumpet in the school band, and run cross-country.  He earned an Eagle Scout.  Andrew joined the Marines in 2008 and served in Iraq.  Afterwards he attended the University of Utah where he studied computer science and math.  He taught himself to play classical music on the piano.  Books were a treasure to him.  He loved literature, appreciated art, and learned to draw.  A homemade Christmas gift from him was priceless.  He loved to figure out how things worked and could fix anything on his car or in a computer.  He enjoyed hiking in the mountains and cycling.

To order memorial trees or send flowers to the family in memory of Andrew Astill, please visit our flower store.