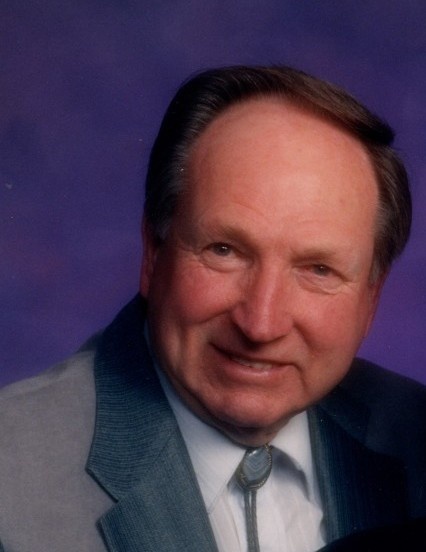 Alma (Al) Junior Petersen of Sandy Utah passed away quietly in his sleep July 25, 2017. He was born November 18, 1925 in Salt Lake City, Utah.  He graduated from Granit High School and was a mariner in the Merchant Marine during WWII.  Al married Phyllis Colleen Hancock also of Salt Lake City, Sept 21, 1949.  They moved to the Bay Area of California where they raised four children.

In 1971 they moved back home to Utah where he built their dream home on little Cottonwood Creek.    Collen passed away July 6, 2005.  He later married Gloria Tanner of  Vancouver, Washington.

To order memorial trees or send flowers to the family in memory of Alma Petersen, please visit our flower store.